#Mindfulness Vs #Mindlessness – The Art of Meditation

#Mindfulness Vs #Mindlessness – The Art of Meditation 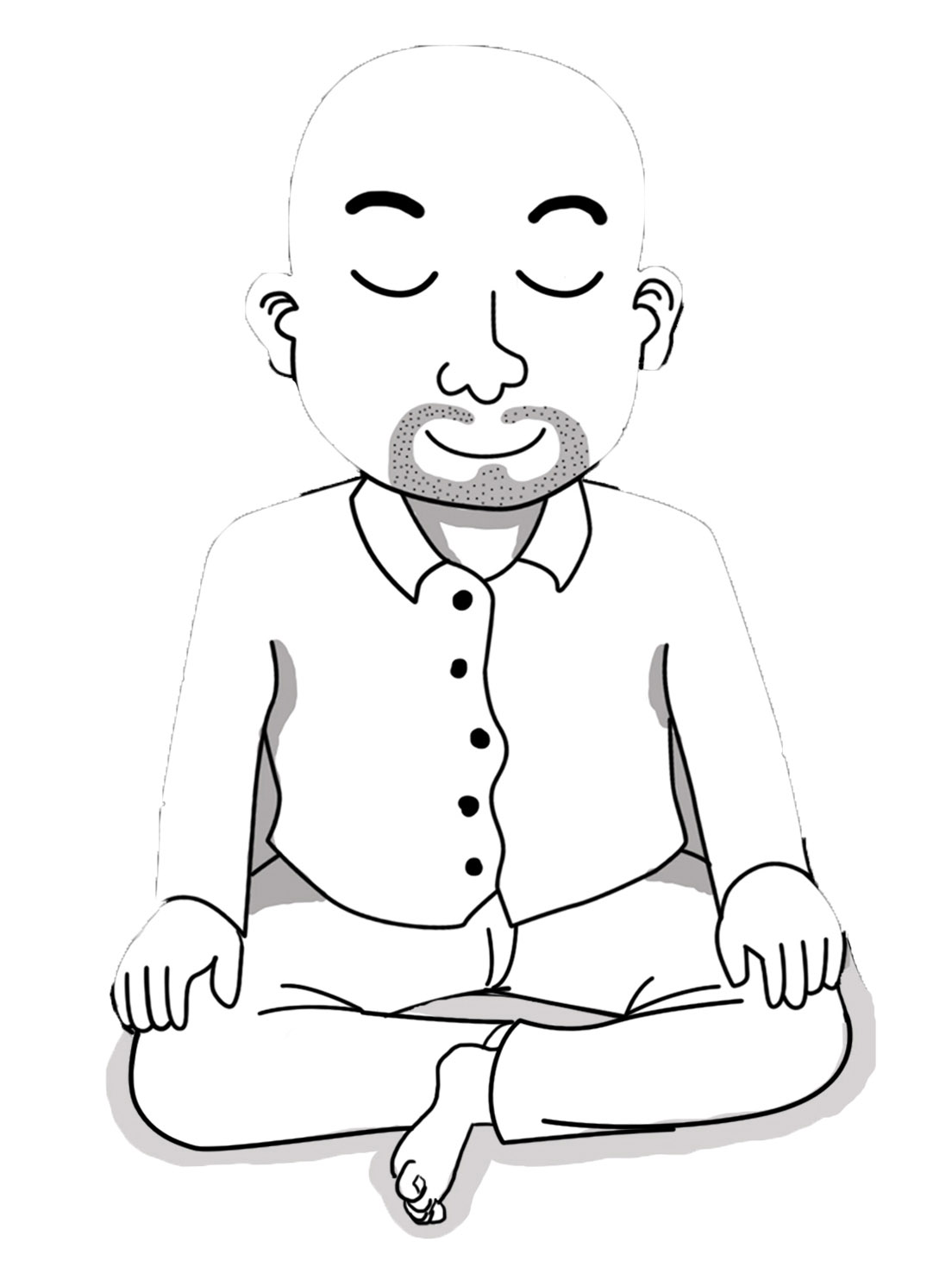 So it occurs to me, teaching a mindfulness based acceptance meditation 4 times a week, along with my own meditation practice, people are using this latest mindfulness craze to get lost inside the experience of the body itself. Although this form of mindful meditation practice is very effective at reducing anxiety symptoms, insomnia and depression, it does however place a witnessing edge upon the meditator’s experience of meditation. There are many different forms of meditation out there and it seems the literature is currently focusing upon mindfulness meditation. There is a suggestion that different parts of the brain are involved in more ZEN like meditations (where the observer disappears) in comparison to the mindfulness based practices where the idea is to become more mindFUL rather than mindLESS. There are benefits to both, so what are they? Let’s look at the foundations of meditation.

Meditation fundamentals are concerned with witnessing the rise of emotions, feelings and thoughts and remaining in a sense of acceptance. This acceptance we speak about in meditation can also be understood as a form of non reactivity, both mentally and physically. So one of the first steps you train in as you learn meditation (mindful or otherwise) is to remain physically and mentally still. This stillness allows for you to become more aware of the subtle movements of your consciousness. This means if you’re feeling depressed, anxious or stressed, you can sit in observation without any judgement. When most people start to feel symptoms of depression or anxiety symptoms the first thing they tend to do is give themselves a kind of biofeedback of self rejection, reducing their confidence in their own ability to be healthy, thus lowering their self esteem. This in turn can cause insomnia, problems with anger management, weight loss (I know a generally desirable side effect), weight gain and even in the extreme a nervous breakdown or thoughts of suicide.

So, the more you meditate and tune into the subtle nature of your consciousness, the more you will discover about any suppressed emotions, anger, depression, anxiety etc. It is not that the meditation made these things occur, it is just that your mind has now been brought into awareness of their existence. You are becoming mindful of your emotional wellness (or lack of). Now here is the crunch that might separate the mindfulness based meditation practice form that of the more Zen,  non local, non dual attempts. As Humans we have a tendency to avoid problems and pains. Something that those who suffer with PTSD (post traumatic stress disorder) are unable to do. This is why they are unable to function effectively. The PTSD takes over their attention, redelivering memories from their Hippocampus that they would rather forget. They put so much energy into trying to repress these memories, they have little other attentional resources available to get on with living. We’ll tackle that more in a later article on ‘mind maps, concentration and how to improve memory’. In the mean time, PTSD suffers aside,  people will go through any number of habits and techniques to remove any stress memories that might trigger symptoms of depression, an anxiety attack or sleep problems. Most people (especially men) use distraction as an avoidance of negative emotions. They will drink lots, watch films, TV programs and read large papers that allow them to hide in their man cave. They might even do something that is considered healthy living such as sports, outdoor walking, exercise etc. It doesn’t matter what action is taken (negative or positive) avoidance is avoidance.

As I tell my holistic therapy clients as well as meditation students, the only way through is through! In other words we have to feel the emotion in order to remove its ability to oppress us.

So along comes mindfulness meditation. Your instructions are to focus upon the body, what it feels, how it moves, what it thinks. You are not directly told to avoid anything, but could some be using their technique as a kind of avoidance. Not wanting to focus upon their depression or anxiety and instead thinking about how heavy their arms feel, or how the breath moves in and out of the lungs. Now please understand I use these same reference points when I teach meditation, mindful based or Zen based, however I always instruct people to become aware of any emotions rising and to allow them to rise fully. A true mindfulness based practice would do the same, however the fear is that some will use this breathing focus to actually suppress down the emotions rather than allowing them to surface.

As such there is simply a delayed action occurring. No real resolution is occurring unless the origins of the symptoms (anger, anxiety, depression) are embraced. Mindfulness based emotion bring emphasis to the individual ego, the personality. It tries to empower it to take charge of the emotions and to become their master. In its most abused form, it’s a hedonistic, capitalist inspired trip into controlling consciousness, at its best it’s a training tool to enable consciousness to focus upon internal subtle sensations previously ignored.

So what does ZEN practices of acceptance meditation have over mindfulness meditation? Well without wanting to sound like a meditation snob, it’s like comparing a VW Passat (my current car) to a Audi V8. Don’t get me wrong, I love my passion wagon, she’s a great hauler and gets me from A to B. However in a straight out race and power competition, she’s not performing well against the Audi V8.

In Zen acceptance based meditation there is no attempt to distract the experience of consciousness with attempts to manage the physiology of the body. In fact these basic forms of meditation are foundations that when you become an advanced practitioner you need to leave behind if you would like to progress. They are like the stabilizers on your first push bike, completely necessary at the time, but will hold you back if you keep them on your bike.

Zen meditation allows you to ‘drop in’ becoming aware, not from an ego personality location but from an observer that is no longer defined as you. In neurological studies this appears to be the difference between activating the frontal cortex, particularly the dorso-lateral prefrontal cortex (as in mindfulness based meditation) vs the deactivation of deeper brain structures such as the Thalamus in more non duality Zen based mindlessness meditation practices.

In conclusion all forms of meditation are excellent. However, I invite all not to become lost in the search for control over ones emotions for it’s in the surrender that space emerges and you free yourself from all mental health issues including depression, anxiety, stress, insomnia and anger. Spirituality is not about suppression of any emotion you (or society) deems negative, spirituality is about allowing all that happens, space to be heard. Acceptance of self is the thing that boosts your self esteem, your confidence and allows you to have a true spiritual awakening. Your joy, your happiness are just the starting benefits of meditation, the rest is there to be discovered, if you have the courage to ask the question ‘Who am I?’